Still Rebuilding: The 2015 Earthquake Continues to Affect Life in Nepal 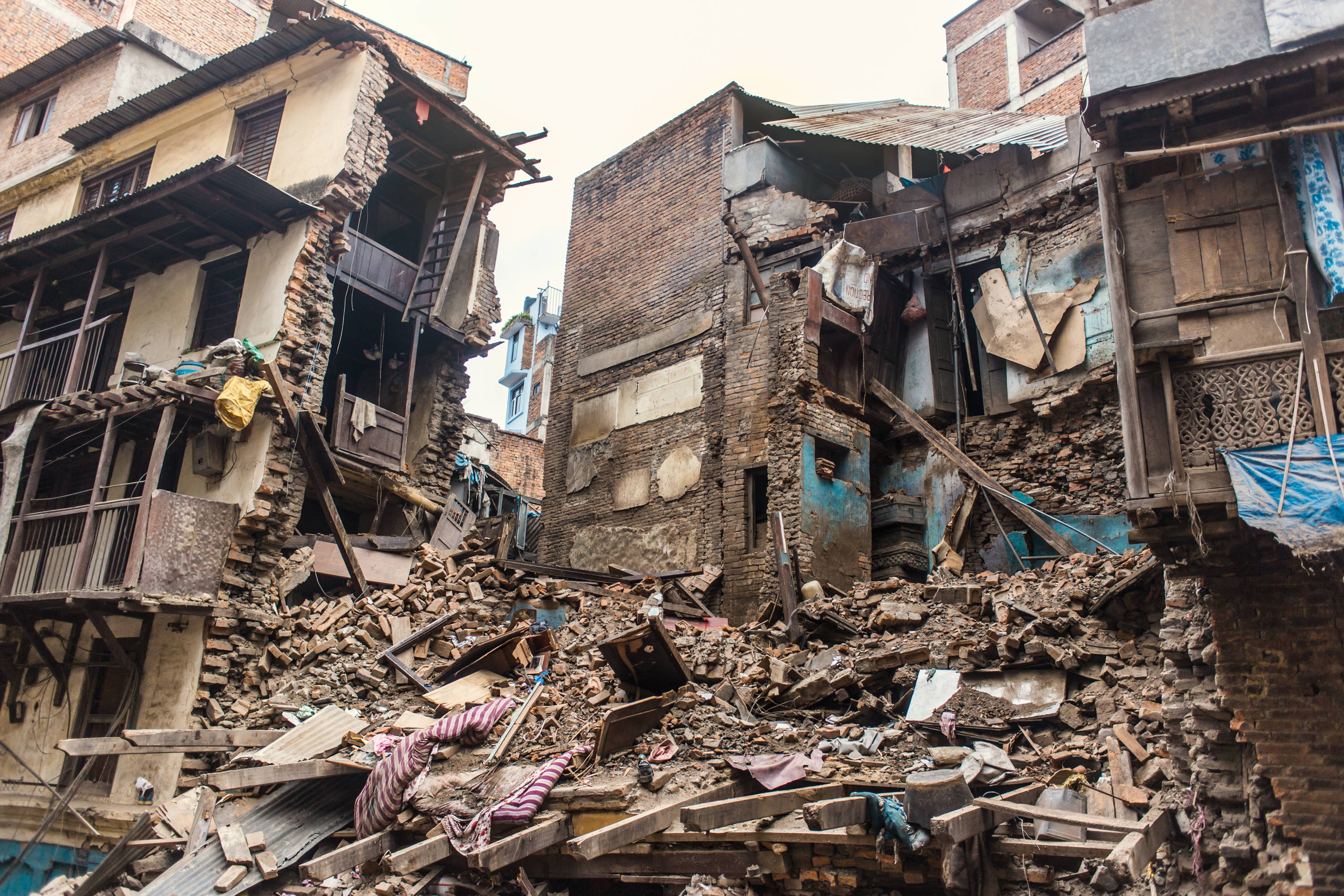 Countless buildings in Nepal were destroyed after the 2015 earthquake.

It’s been 4 years today since a 7.8-magnitude earthquake rocked the country of Nepal to its core. On April 25, 2015, millions of homes and businesses were destroyed, landslides and avalanches were triggered, over 22,000 people were injured, over 3.5 million were left homeless, and almost 9,000 lost their lives. An already poor and vulnerable country, Nepal lacked the infrastructure needed to be prepared for a natural disaster of this magnitude. It was a catastrophic event that altered the lives of millions of people in Nepal.

In the weeks following the earthquake, while millions of Nepalis tried to begin the long process of rebuilding and recovering, conditions only worsened. Another large earthquake rattled the area on May 12th. Monsoons caused flooding. India, which borders Nepal on three sides, enforced a blockade prohibiting fuel and medical equipment from entering the country. The people of Nepal experienced unimaginable hardship as they walked amid the rubble of their beloved country.

Today, Nepal is still rebuilding from the worst natural disaster to hit the area since 1934. In addition to the massive loss of life and property, many Nepalis lost their livelihoods and have been struggling financially ever since. Others were injured or contracted diseases during the chaos, and have been largely unable to get back on their feet. 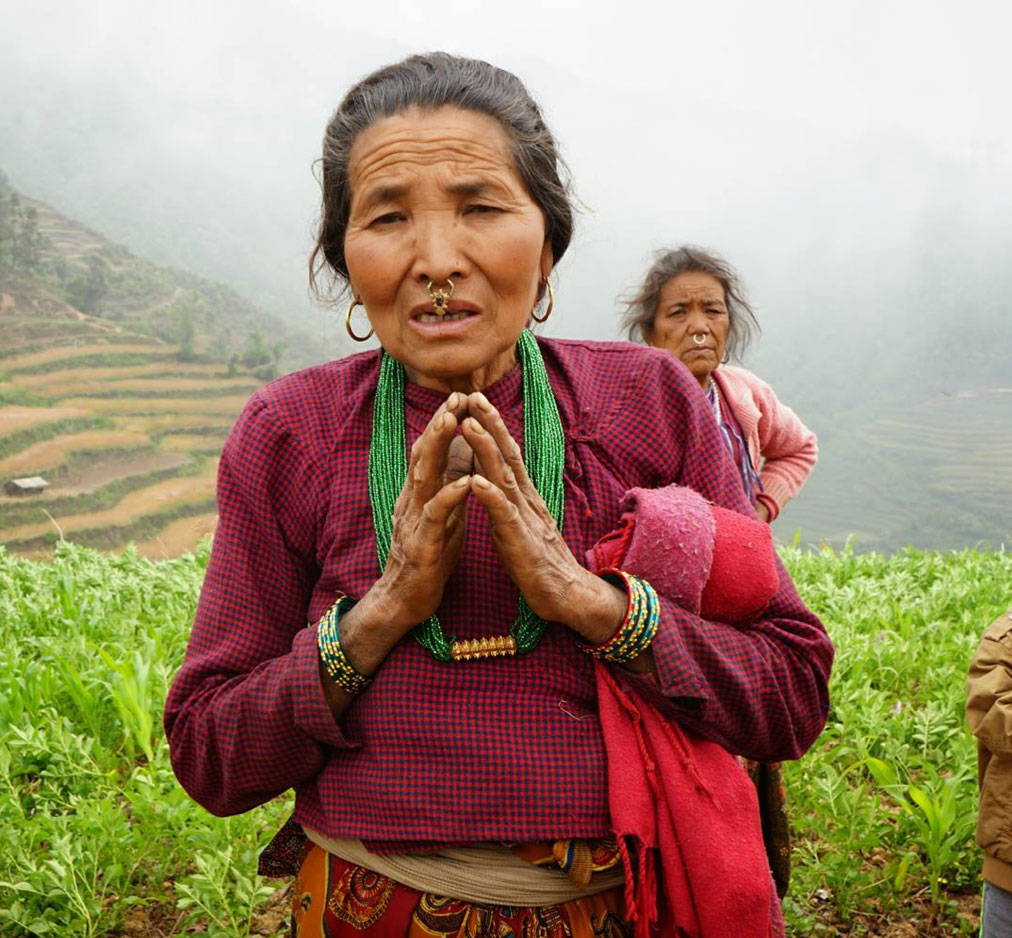 A Nepali woman after the earthquake. Photo courtesy of Direct Relief.

In response to the crisis, hundreds of humanitarian organizations have flocked to Kathmandu and other large Nepali cities, but many rural villages are almost inaccessible and receive limited care. To solve this ongoing problem, 25-year-old Dr. Aban Gautam founded Mountain Heart Nepal (MHN), an organization dedicated to bringing mobile medical clinics to remote locations across Nepal. The continued presence of MHN in rural villages allows the sick and injured to avoid walking more than 10 hours to the nearest doctor, and provides much-needed health education and preventive care. 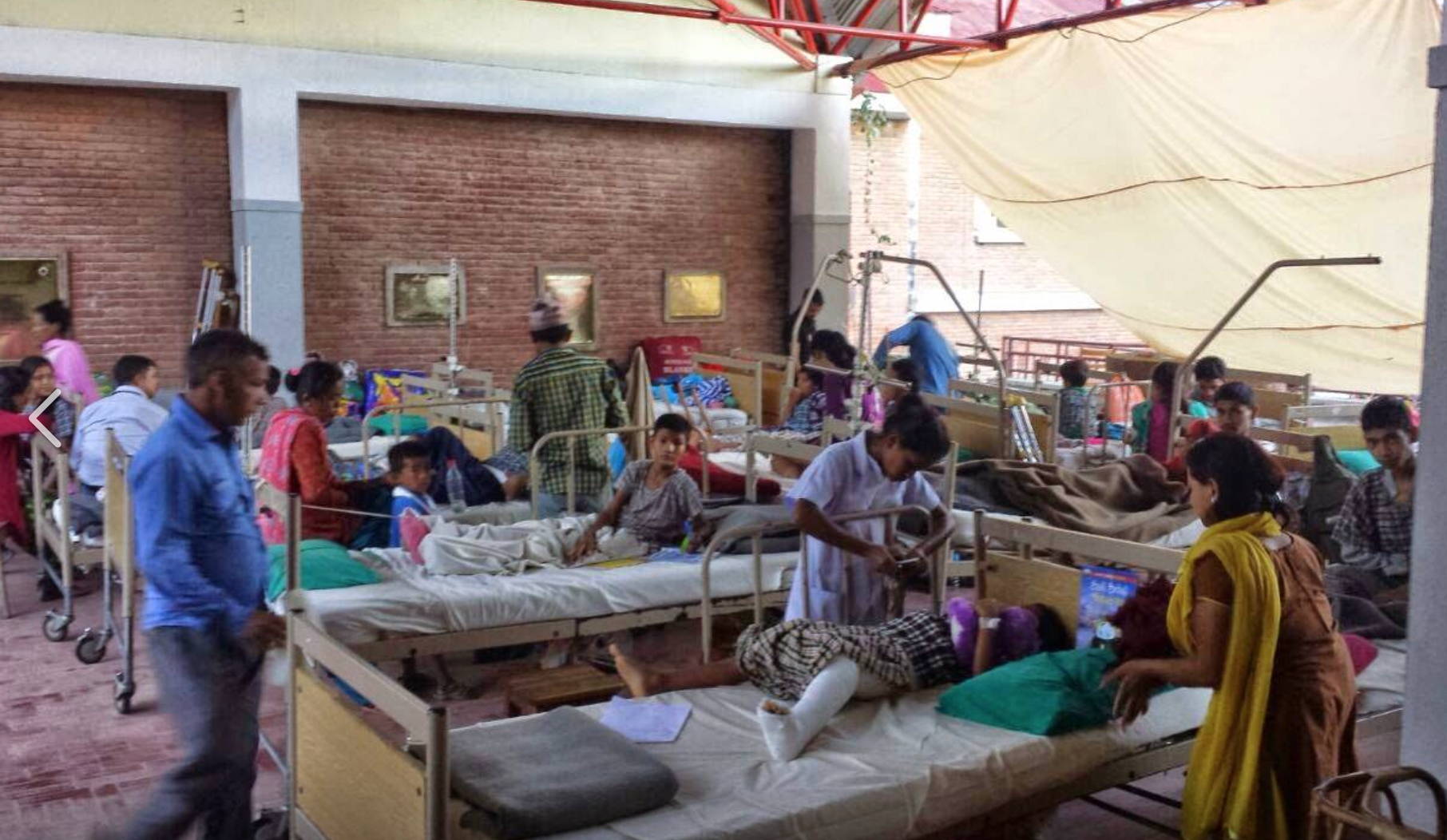 A clinic in Nepal post-earthquake. Photo courtesy of Direct Relief.

We're honored to announce that 6 members of the LIV team will be traveling to Nepal in May to help MHN and our giveback partner Direct Relief in their excellent work there. In a few weeks, we will be delivering medical supplies and palettes of Liquid I.V. to MHN’s mobile clinic in Ghale Gaun, a rural village at the foot of the Himalayas that was deeply affected by the earthquake.

We feel fortunate that we are able to support those in Ghale Gaun in a small way, and are looking forward to meeting the brave villagers and doctors in this vulnerable community.