The 8 Natural Health Trends to Look Out for in 2019 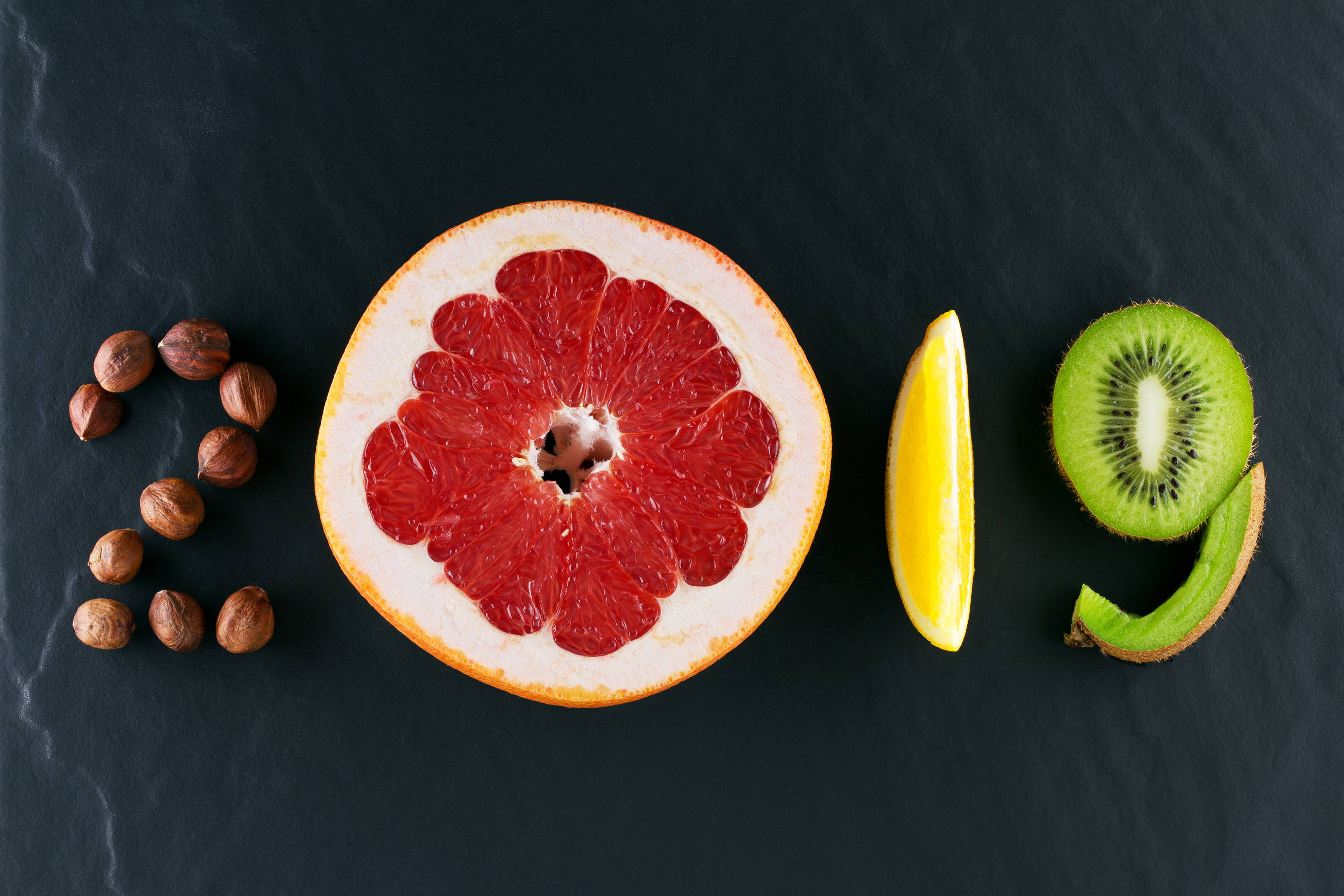 The health revolution has arrived! From CBD to CTT, 2019 is primed to be the year of the natural remedy. Consumers are leading the way with their growing interest in the high-benefit, low-risk world of natural health solutions, and the industry is catching up. Below, find the eight health trends that are currently taking over the world.

CBD, also known as cannabidiol, is the reigning monarch of the 2019 health trends. It’s a compound made from the cannabis plant, and no, it is notthe same thing as THC (the element in cannabis that can make you high). It works with the endocannabinoid system already present in every single organ including the brain—meaning CBD simply props up your body’s natural functions. Recently, an entire industry has cropped up around the education, manufacturing, and development of this mysterious and potent supplement. It’s proven to be highly effective at helping patients with conditions like arthritis and diabetes, and it’s arguably the new frontier for anxiety and depression management. Powerful and virtually risk-free, CBD might just be the best of both worlds, and its popularity reflects that. 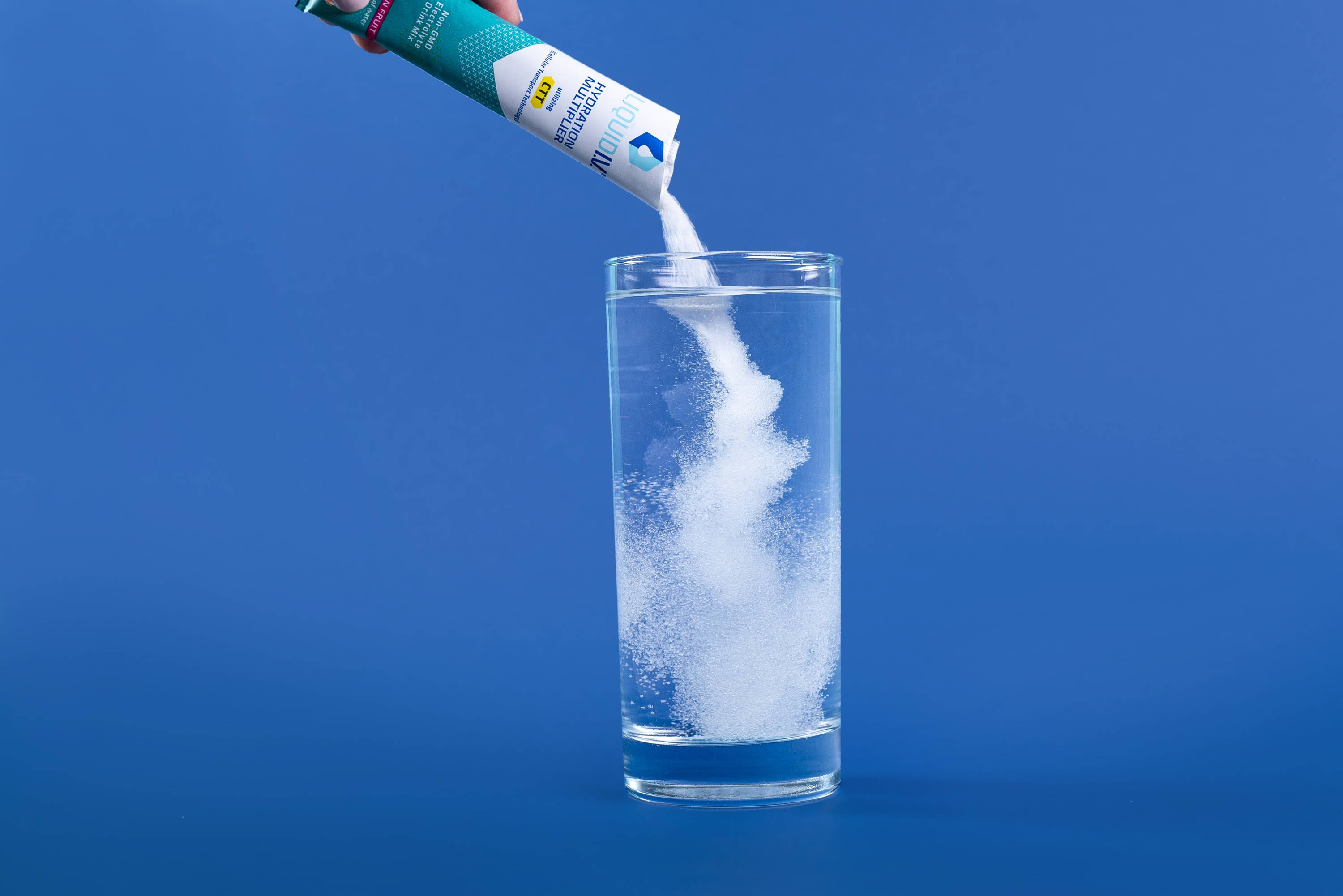 Dehydration can be linked to so many unpleasant symptoms, it’s a wonder we’re counting steps instead of glasses. Liquid I.V., the popular electrolyte powder changing the face of the hydration industry, utilizes the breakthrough science of Cellular Transport Technology™ to deliver hydration to your bloodstream faster and more efficiently than water alone. How can it deliver more water than water? Well, H20 alone gets absorbed into the small intestine, and then the large intestine, before heading on to the bloodstream—and much of it is turned into waste before it can actually be used by the body. Liquid I.V., on the other hand, works like this: the product’s precise ratio of sodium, glucose and potassium is poured into 16 ounces of water and ingested. These 3 nutrients have an “in” at the bloodstream. And they’ve got water’s back. When water enters the body with its buddies sodium, glucose and potassium, it piggybacks on its friends to pass through the small intestine and right into the bloodstream, where it’s used faster and more efficiently by the body. The result? Your body gets the hydration is desperately needs. This process is CTT™, and it may just steal CBD’s crown in the coming months.

This Japanese green tea powder has found its way into fancy coffee shops across the globe. Because it’s in powder form, the caffeine content is higher than in other forms of green tea, and its creamy texture means it’s delicious as a latte. Best of all, the caffeine in matcha releases into your bloodstream gradually, so it provides slow, steady energy throughout the day, rather than coffee’s spike and crash.

Its awesome name belies its even-more-awesome benefits. Ashwaganda is an ancient herb used in Ayurvedic practices, and is primarily known for reducing levels of cortisol (the stress hormone). In fact, Ashwaganda is in a category of herbs known as “adaptogens”— supplements that can help your body adapt to stress. It’s also been known to increase physical strength, fight inflammation, increase focus, and reduce symptoms of depression. “Ashwaganda” is also super fun to say out loud. 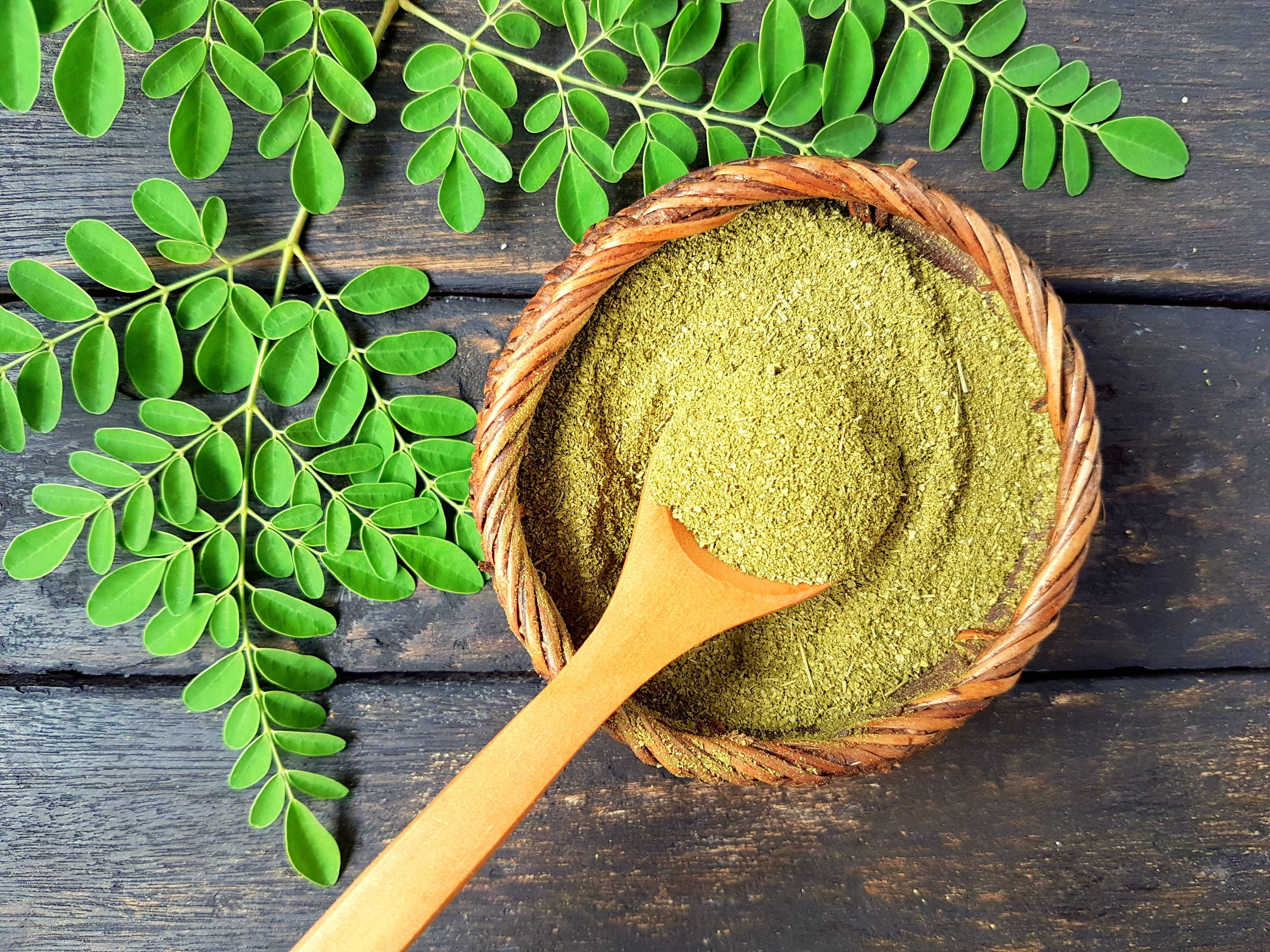 Like Maca, Moringa is used to boost energy, and has only arrived on the Western health and wellness scene very recently. A highly nutritious medicinal plant grown in hot climates, Moringa contains a ton of vitamins and minerals, including a boatload of Vitamin C. The result? Clean, sustainable energy. Moringa has also been proven to help with inflammation, disease, high cholesterol, and imbalanced blood sugar levels. It’s one of nature’s mysterious cure-alls, and the world is catching on.

We all want a superhuman brain, and with nootropics, also known as “smart drugs,” we’re well on our way. Wikipedia defines nootropics as, “drugs, supplements, and other substances that may improve cognitive function.” Things like caffeine, nicotine and amphetamines are considered nootropics, but the newest wave of “smart drugs” are all-natural and have little to no side effects. Health nuts who want to boost their brainpower can now try Bacopa monnieri, Rhodiola rosea, or Gingko biloba (if you can find a way to pronounce them).

Not to be confused with matcha, Maca is a medicinal root that’s giving caffeine junkies a much gentler alternative for energy boosts. Originally grown in central Peru, Maca’s popularity in the U.S. has skyrocketed as its numerous benefits have become more widely known. It works to support the commonly-exhausted adrenal glands and has been proven to increase progesterone, a hormone that is often low in those who live sedentary lifestyles. Maca is generally used for anemia, chronic fatigue syndrome, low stamina, and other low-energy ailments, but it also has a reputation for improving the immune system and fighting disease. Thanks, Peru! 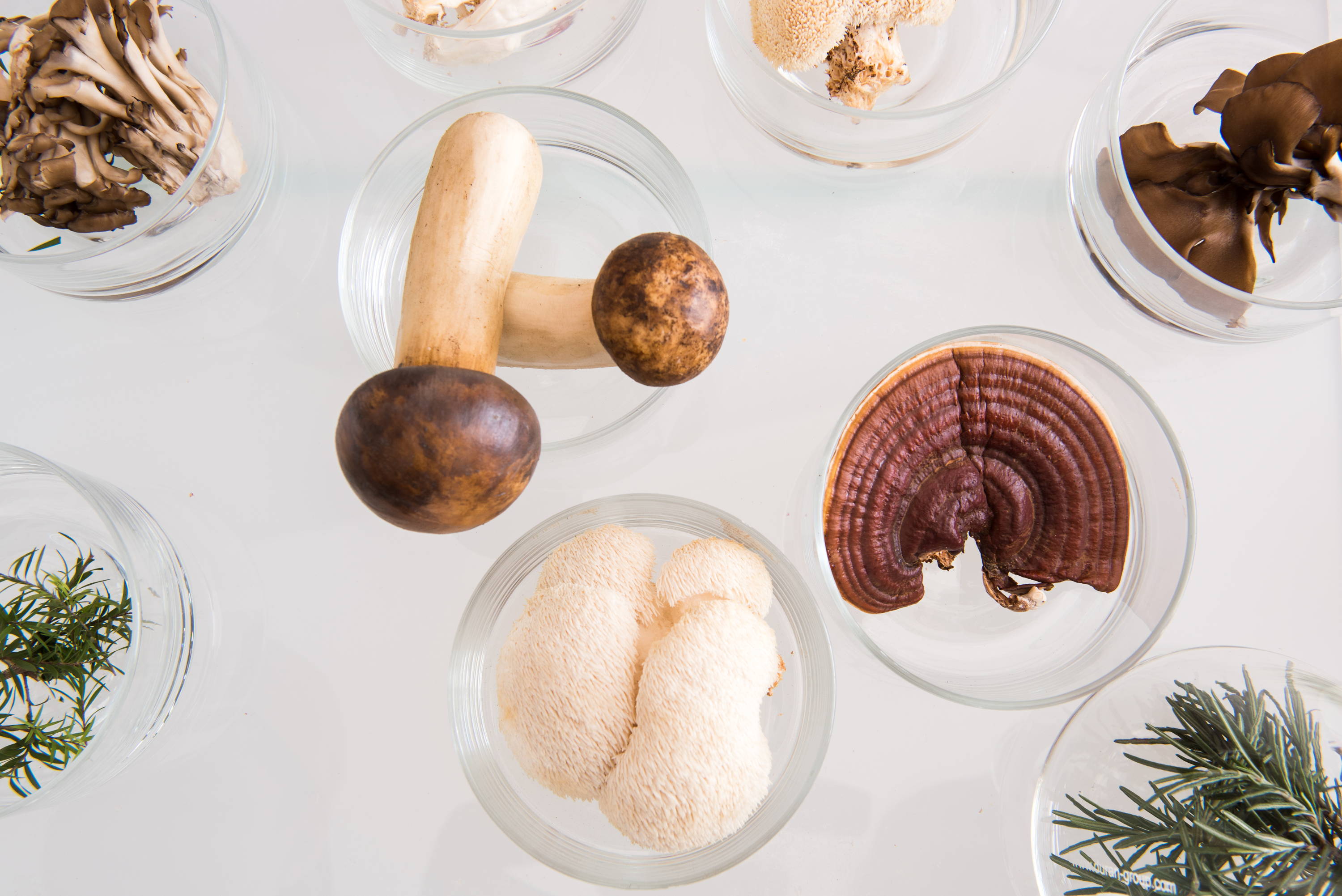 The explosion of natural health products on the market has emerged from consumers’ newfound consciousness around what we’re putting into our bodies. Our culture is wising up—and we couldn’t be more thrilled to watch it all play out. Want to get a head start on the revolution? Try Liquid I.V.’s Hydration Multiplierto kick-start your healthiest year yet. Here’s to 2019!

Have a question? Want to share your favorite health trend of 2019? Feel free to reach out in the comments below!